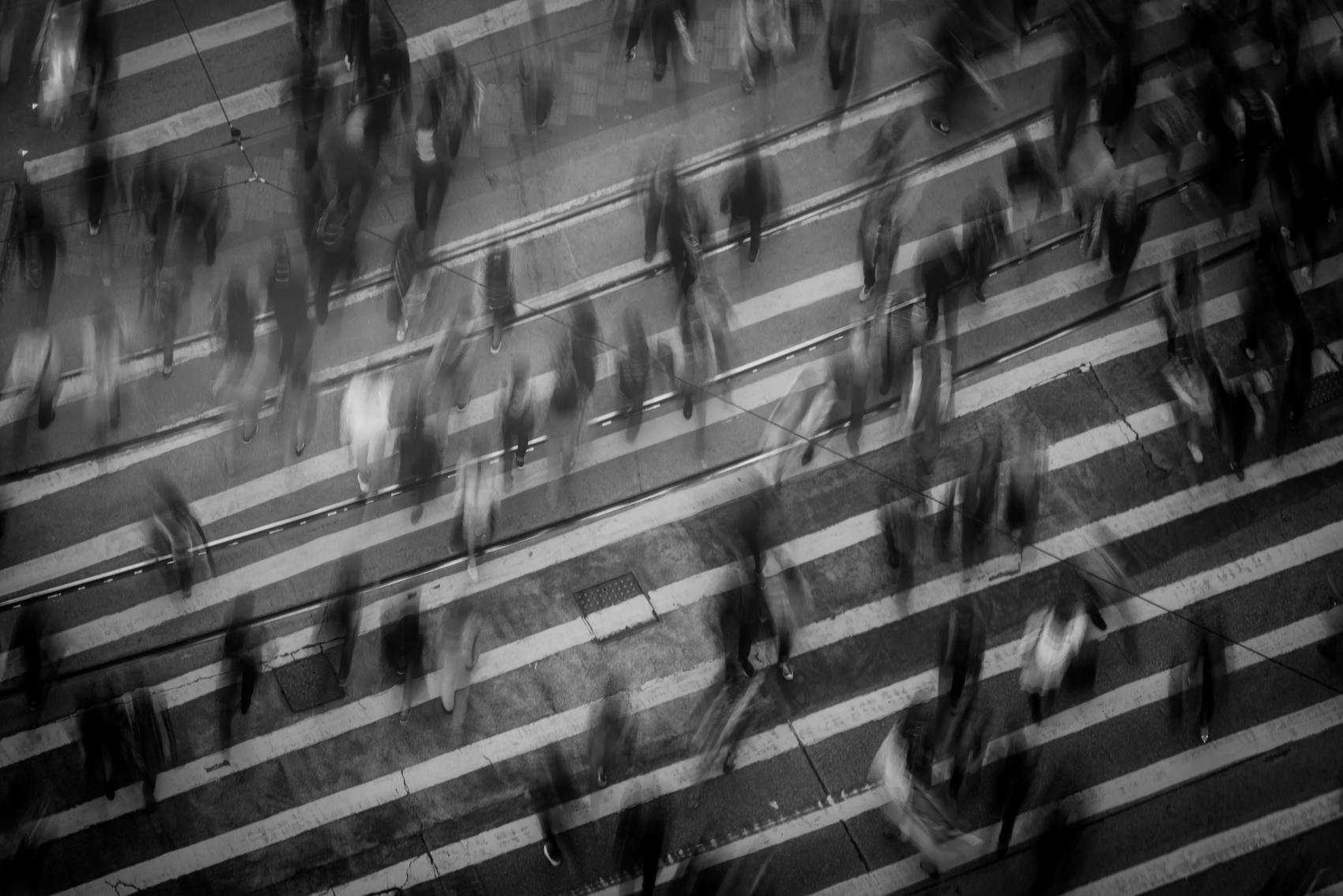 As part of a collaboration with the US Census Bureau and researchers from the Harvard Privacy Tool Project, Opportunity Insights adapted tools from the formal privacy literature (part of Computer Science and cryptography) to address privacy concerns in practical settings such as the Opportunity Atlas.

The Opportunity Atlas is a free online resource, now viewed by over 500,000 users since it was released, providing data on children’s outcomes in adulthood for every Census tract in the United States. Research on the neighborhood roots of these outcomes, such as poverty and incarceration rate, enable policymakers, practitioners, researchers, and the public the unprecedented ability to look within their city to understand better where opportunity exists and how each neighborhood shapes a child’s future economic and educational success.

The newly developed privacy protection method works by adding a small randomly chosen number to any estimate released publicly as part of the analysis. Relative to traditional methods of privacy protection – for instance, suppressing estimates based on a small number of observations – this method provides more privacy protections for the underlying data and permits more accurate results.  For instance, the Atlas paper details how low-income black women who grow up in neighborhoods with more single-parent families are themselves more likely to become teenage moms.  But this finding was only possible due to the use of these new methods; the traditional approach would have skewed the finding to suggest that in fact there was no relationship at all between neighborhood characteristics and teenage motherhood

A step-by-step guide to implementing this new approach and illustrative Stata code is also provided as part of the release.

This work builds on the recent announcement by the US Census Bureau that it has adopted similar methods from the formal privacy literature for use in the official published statistics from the 2020 Census.