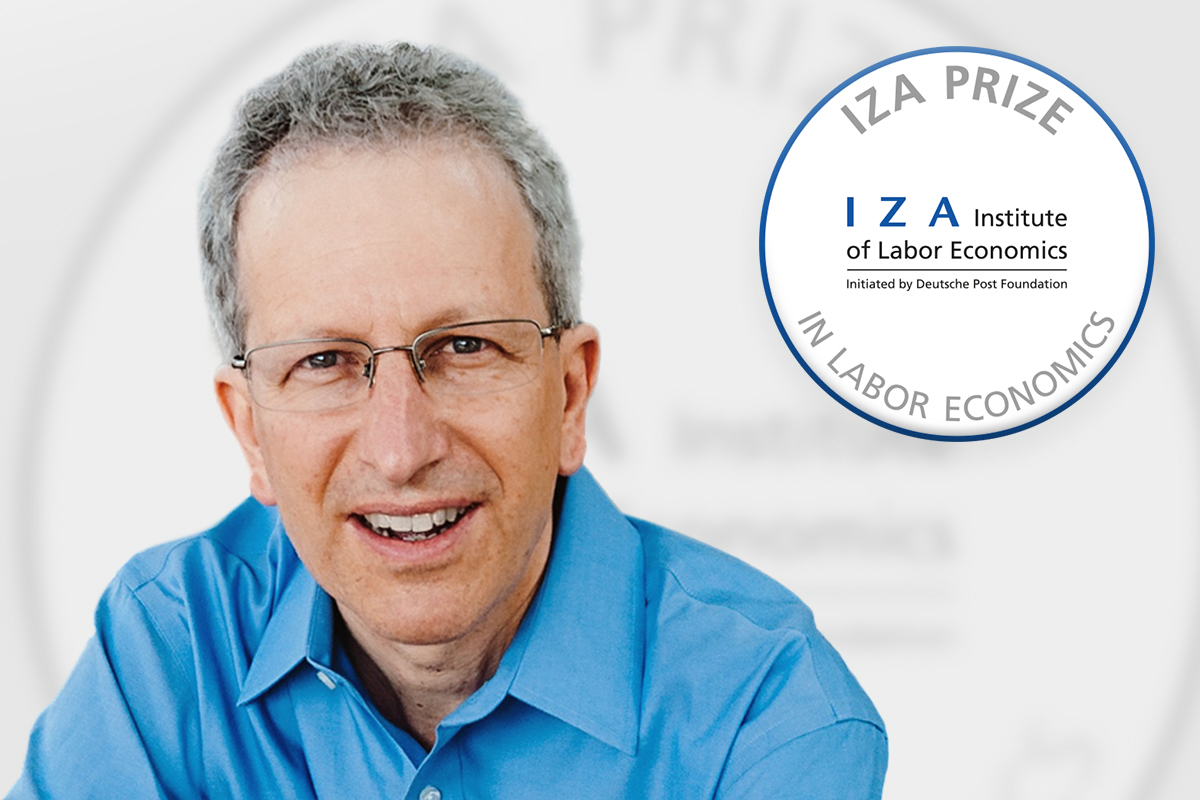 Lawrence F. Katz will receive the 2020 IZA Prize in Labor Economics for his 35 years of research documenting changes in earnings inequality and showing the role of the expansion of educational opportunity in increasing living standards. Worth 50,000 euros, the IZA Prize is regarded as the most prestigious science award in the field. It will be formally conferred during the EALE/SOLE/AASLE World Conference in Berlin on June 27, 2020.

According to the award statement, “Lawrence Katz is universally recognized in the world of economics as a remarkably imaginative and productive scholar, who combines profound economic research with an interest in current basic and specific issues of public policy. Most important, the same recognition is given to his decency in dealing with other economists, especially junior researchers.”

The IZA Prize Committee consists of seven distinguished economists, five of whom are previous Awardees. “I am absolutely delighted that we are conferring this Prize on Larry Katz. Like others worldwide, my understanding of changes in inequality in rich countries and what has been causing them has been greatly enhanced by his vast oeuvre of research on these subjects,” said IZA Network Director Daniel Hamermesh, who chairs the committee.