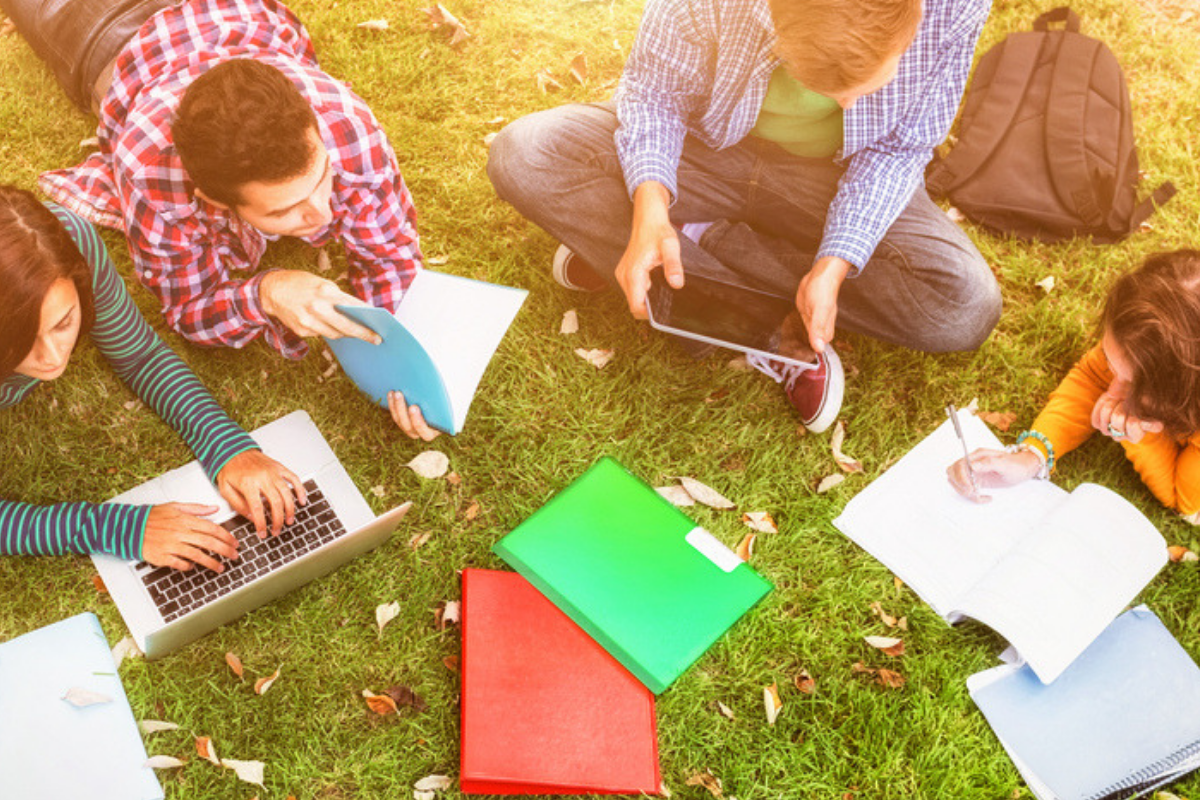 Recent federal indictments alleging that rich and famous parents bought their underqualified children access to elite universities made international headlines and stoked widespread fury in a society where very few people win coveted spots at a handful of top colleges. The scandal comes at a time of sharply rising inequality, with soaring top incomes for the rich while many low- and middle-income children feel there is an increasingly narrow path to upward mobility and the American Dream.

The revelation of these large bribes likely resonated because they are the illegal tip of a much larger legal iceberg of unequal access to the most selective universities.  In 2017, we found that children of the very richest families (more than $2 million of annual earnings) were more than 100 times more likely to an Ivy-plus college than children from the bottom fifth of American families (less than $25,000 of annual earnings).

But many community colleges and universities are trying to change the status quo. In recent years, some institutions have launched aggressive efforts to help more low-income students prepare for college and stay in once they get there. In the case of the University of California system, this effort is playing out with an elite university – UC Berkeley (Cal) – in the mix.  Cal considers providing “first-generation, low-income, and underrepresented college students with the guidance and resources necessary to succeed at the best public university in the world” to be critical to its mission.

Cal’s Educational Opportunity program and related services are overseen by Assistant Vice Chancellor for Student Equity and Success Fabrizio Mejia, whose staff were themselves once low-income and first-generation college students. One of many lessons Mejia has put in place from his experience putting himself through Cal as the son of a farm worker and a custodian: There is no substitute for leadership who viscerally understand what it means to be at a school like Berkeley as a low-income, “first gen” student.

Mejia and his deputy Julian Ledesma, – who also paid his own way through Cal and graduated a year below Mejia – have created a sprawling operation which includes a Basic Needs Center, where low-income students can find community and easily access a state of the art, no questions asked food pantry, housing support office, social worker, and several classes designed exclusively for transfer students which offer tips on  the importance of attending office hours, how to dress for interviews, and how to apply for scholarships, among other things.

“They always have coffee, hot chocolate,” said Hilda Zarate-Cervantes, the daughter of a single mom migrant farm worker. “You feel comfortable, you have music that’s familiar to you….It’s a safe space.” Cal administrators have worked hard to carve out many such safe spaces for low-income and minority students on campus.

At Cal, minorities are not just defined as students of color, but any student population which falls within an underrepresented community. For example, veterans have their own center, where federal Veterans Affairs’ administration staff hold meetings, allowing students the convenience of not having to travel off campus to receive services. Student veterans also receive special access to financial aid staff and quicker class registration, allowing them to avoid the bureaucratic hurdles that most students face at such a large campus. “There’s always some resource we can access,” said Laurina Sousa, a Berkeley senior and veteran. “Other students have to jump through more hoops.”

Another important aspect of Cal’s model for attracting and retaining low-income students is providing them with mentors, both in the form of other students and administrators. When Victor Zendejas Lopez, 29, found out he had been admitted to Cal-Berkeley as a transfer student from community college he was stunned and ecstatic. Zendejas Lopez, who was raised by his stepmother in dire poverty, was admitted to Cal’s competitive engineering program after working in an auto parts store for several years after high school. He signed up for community college in 2012 after his wife developed a chronic illness and bills started to pile up.

Today, Zendejas Lopez credits the mentors he found at Berkeley with much of his success. Even before arriving at Cal, he was encouraged to apply to a Transfer Pre-Engineering Program (T-PREP) – a special, live-in summer academic support program for first-generation, low-income transfer students like him. The program helped him feel less anxious about starting at Cal and helped him get acclimated to the idea of attending workshops at the engineering student support center – where he would later learn how to build his resume, LinkedIn page, and hone job interview skills. He says mentors have been the key to his success at Cal.

“People who have already been there, people who might be Hispanic and have already gone through a mechanical engineering curriculum and they’ve been working for a while,” he said. “Some of the pitfalls that they come across in this [or that] situation. That’s what’s made the biggest difference for me.”