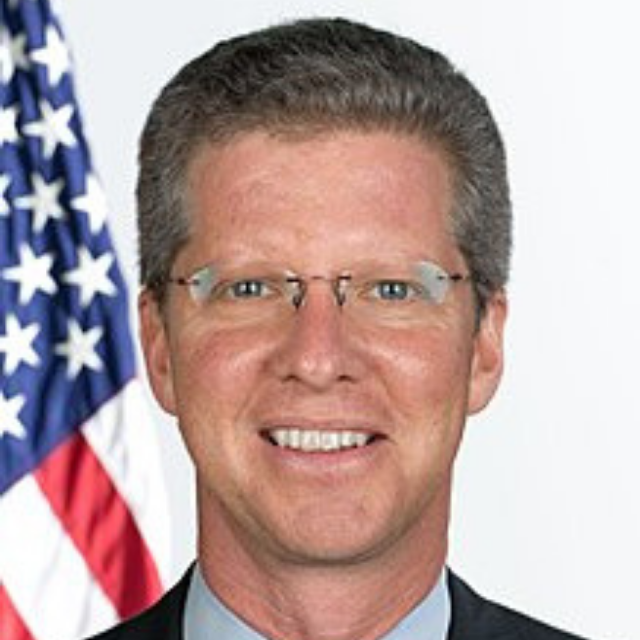 Harvard University, Department of Urban Planning and Design; Former Director of the White House Office of Management and Budget

Shaun Donovan was sworn in as the 40th Director of the Office of Management and Budget on July 28, 2014. Donovan has committed his life to public service focused on good government and smart investment, while also building his leadership skills in the private, non-profit, and academic sectors.

Prior to OMB, Donovan served as the 15th Secretary of the U.S. Department of Housing and Urban Development, where he managed the Department’s $47 billion budget — helping families buy homes, aiding households in fighting off foreclosure, revitalizing distressed communities and combating homelessness.

Prior to his service in the Obama Administration, Donovan served as Commissioner of the New York City Department of Housing Preservation and Development (HPD) where he created and implemented HPD’s New Housing Marketplace Plan to build and preserve 165,000 affordable homes, the largest municipal affordable housing plan in the nation’s history.

Donovan holds a Bachelor’s and Master’s degrees in Public Administration and Architecture from Harvard.