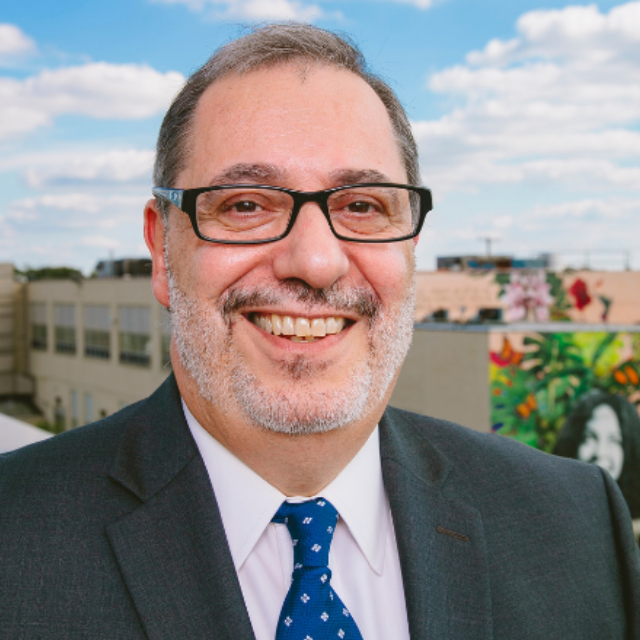 The Reverend Luis Cortés, Jr. is the founder, President, and CEO of Esperanza, the premier Hispanic faith-based nonprofit in the United States. Rev. Cortés has three honorary doctorates, a Master’s degree in divinity from Union Theological Seminary, and a Master’s degree in economic development from Southern New Hampshire University. He has served on many boards, including currently the Cancer Treatment Centers of America Eastern Regional Medical Center, the Federal Home Loan Bank of Pittsburgh, the Kimmel Center for the Performing Arts, and the Greater Philadelphia Chamber of Commerce.  Rev. Cortés has been on advisory committees to Presidents George W. Bush and Barack Obama and was featured as one of Time magazine’s “25 Most Influential Evangelicals” in 2005.

Rev. Cortes and Esperanza were recently selected as members of the U.S. Partnership on Mobility from Poverty, a nonpartisan collaborative funded by the Bill and Melinda Gates Foundation which convenes leaders, experts, and practitioners to identify real, lasting strategies for progress against poverty in America.