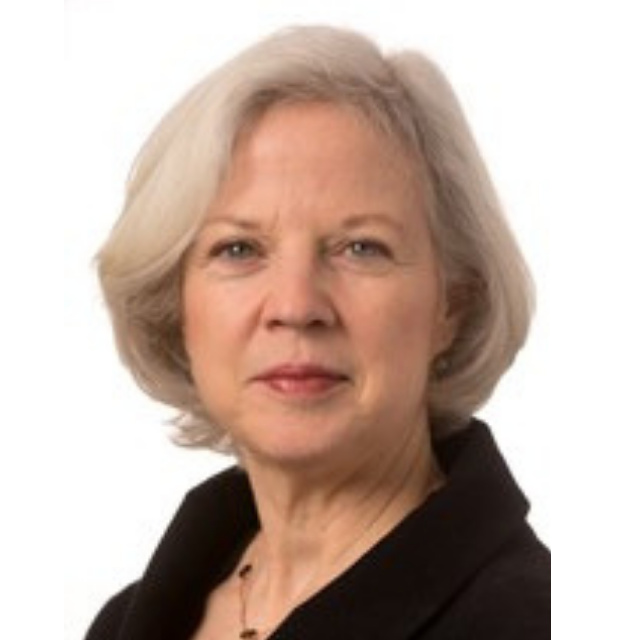 Gibbs also improved the use of data and technology in human service management, contract effectiveness, and evidence-based program development. During her tenure, New York City has been the only top-20 city in the U.S. whose poverty rate did not increase while the national average rose 28%.

Prior to her appointment as Deputy Mayor, Gibbs was Commissioner of the New York City Department of Homeless Services and held senior positions with the Administration for Children’s Services and the Office of Management and Budget.