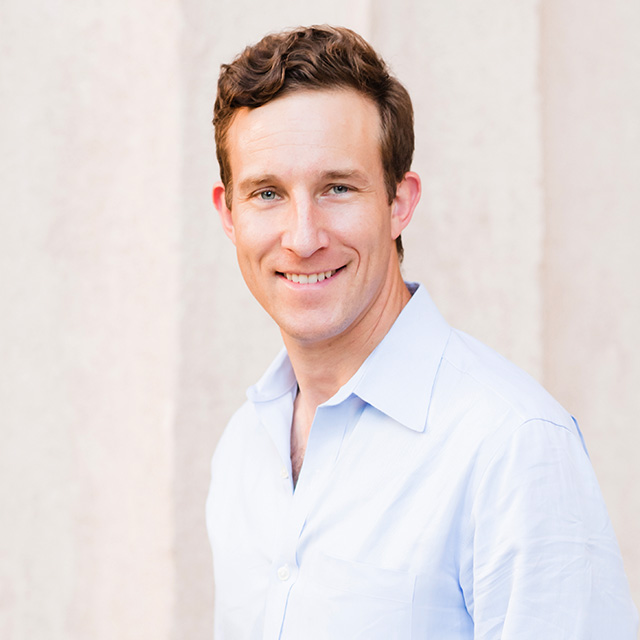 John N. Friedman is Professor of Economics and International and Public Affairs at Brown University and a founding co-director of Opportunity Insights at Harvard University.

His research brings together theory and data, harnessing the power of large administrative datasets to yield policy-relevant insights on a wide range of topics, including taxation, healthcare, and education quality. His work has appeared in top academic journals as well as in major media outlets.

His most well-known papers estimate the long-term effects of teachers on student outcomes such as college attendance and earnings; in just one year, a great teacher can raise the lifetime earnings of a single class of students by nearly $1.5 million. This work was cited by President Obama in his 2012 State of the Union Address. Friedman has also worked as special assistant to the President for economic policy at the National Economic Council in the White House from 2013-2014.

He holds a Ph.D. in economics, an AM in statistics, and a BA in economics, all from Harvard University. He is a Research Associate at the National Bureau of Economic Research.

Featured Publications
Identification and Inference with Many Invalid Instruments

Measuring the Impacts of Teachers I: Estimating Bias in Teacher Value-Added Estimates.

Measuring the Impacts of Teachers II: Teacher Value-Added and Student Outcomes in Adulthood.

Active vs. Passive Decisions and Crowd-Out in Retirement Savings: Evidence from Denmark