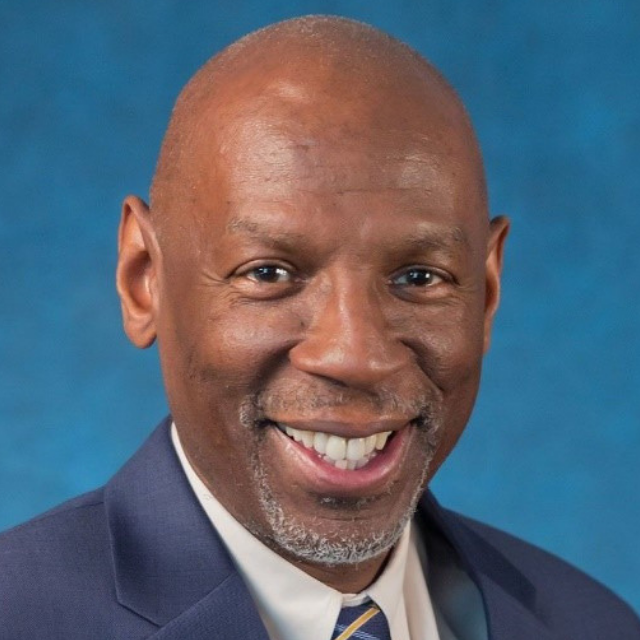 Mr. Canada grew up in the South Bronx. Despite his troubled surroundings, he achieved great academic success, receiving a Bachelor’s degree from Bowdoin College and a Master’s degree from the Harvard Graduate School of Education. After graduating, Mr. Canada began his life’s work helping children who, like himself, grew up in poor, distressed neighborhoods.

In 2006, Mr. Canada served as co-chair of New York City’s Commission on Economic Opportunity and in 2011 he was appointed to the New York State Governor’s Council of Economic and Fiscal Advisors. He is also an advisor and board member for several nonprofit organizations.