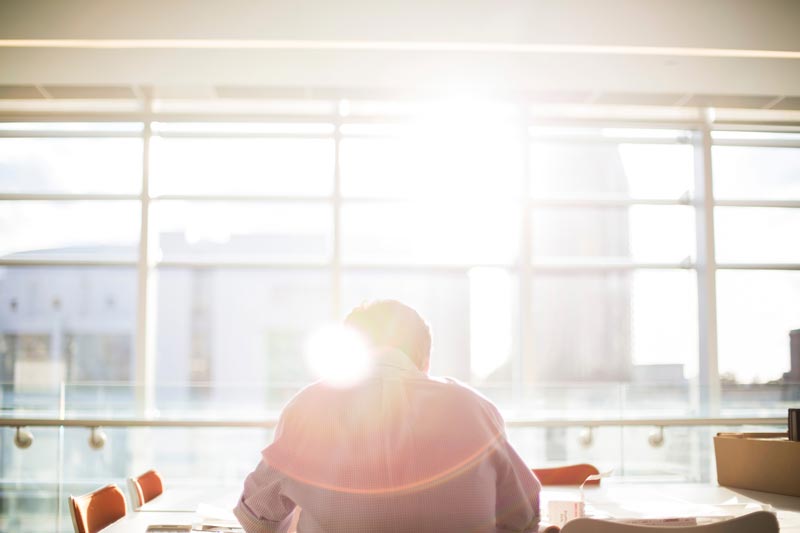 How can we reduce socioeconomic disparities in health outcomes? Although it is well known that there are significant differences in health and longevity between income groups, debate remains about the magnitudes and determinants of these differences. We use new data from 1.4 billion anonymous earnings and mortality records to construct more precise estimates of the relationship between income and life expectancy at the national level than was feasible in prior work. We then construct new local area (county and metro area) estimates of life expectancy by income group and identify factors that are associated with higher levels of life expectancy for low-income individuals.

Our findings show that disparities in life expectancy are not inevitable. There are cities throughout America — from New York to San Francisco to Birmingham, AL — where gaps in life expectancy are relatively small or are narrowing over time. Replicating these successes more broadly will require targeted local efforts, focusing on improving health behaviors among the poor in cities such as Las Vegas and Detroit. Our findings also imply that federal programs such as Social Security and Medicare are less redistributive than they might appear because low-income individuals obtain these benefits for significantly fewer years than high-income individuals, especially in cities like Detroit.

Going forward, the challenge is to understand the mechanisms that lead to better health and longevity for low-income individuals in some parts of the U.S. To facilitate future research and monitor local progress, we have posted annual statistics on life expectancy by income group and geographic area (state, CZ, and county) at The Health Inequality Project website. Using these data, researchers will be able to study why certain places have high or improving levels of life expectancy and ultimately apply these lessons to reduce health disparities in other parts of the country.