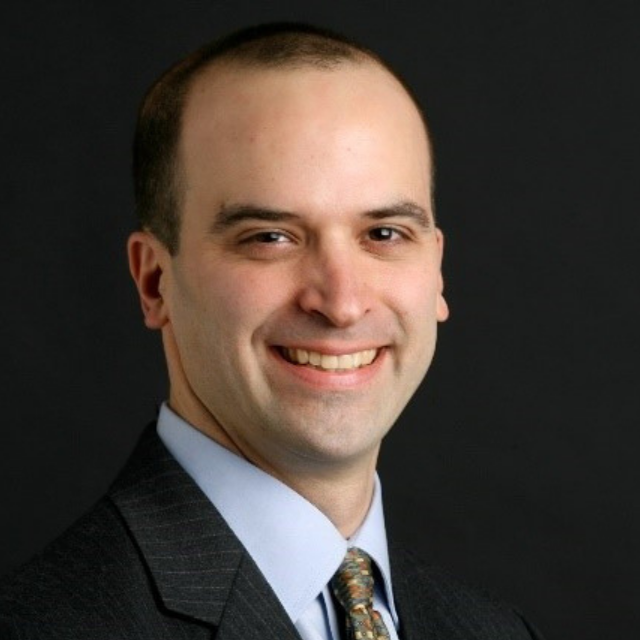 David Leonhardt is an Op-Ed columnist for The New York Times. His prior assignment was leading a strategy group that helped Times leadership shape the future of the newsroom.

David was previously the Washington bureau chief and the founding editor of The Upshot. In 2011, he received the Pulitzer Prize for commentary.

David also serves on the jury of the Aspen Prize for Community College Excellence and on the board of the American Academy of Political & Social Science.